At Leonard Cooper, we’re proud of our rich heritage. We believe that it’s our long history in the industry and our high levels of in house expertise that makes us stand out against the rest. And with the resources and knowledge to supply, deliver, erect and refurbish, we’re the chosen contractor in structural steel fabricators for some of the biggest contractors in the nation.

Founded more than a century ago in 1865 in the Skipton area, our company began dealing in stone from the local quarries. Our founder, Leonard Cooper, later relocated to Leeds and started dealing in iron and steel. By 1919, we had relocated to our Balm Road premises, where we still stand almost 100 years later. Some of our most famous contracts throughout history have included Malt Kilns on Cardigan Road (1923), the original stands at the Headingley Football ground (1931), Leeds Regal Cinema (1936) and many more. More recent projects include the refurbishment of the Leeds City Museum, Leeds City School, Meadowhall Shopping Centre and the Leeds Grand Theatre. As well as providing the initial structures for Round Foundry in Leeds, Wakefield’s Hepworth Gallery, the Springwell and Shafton Schools in Barnsley, Harrogate Carnegie Library, Bradford Civic Theatre and the Leeds Park Plaza Hotel. 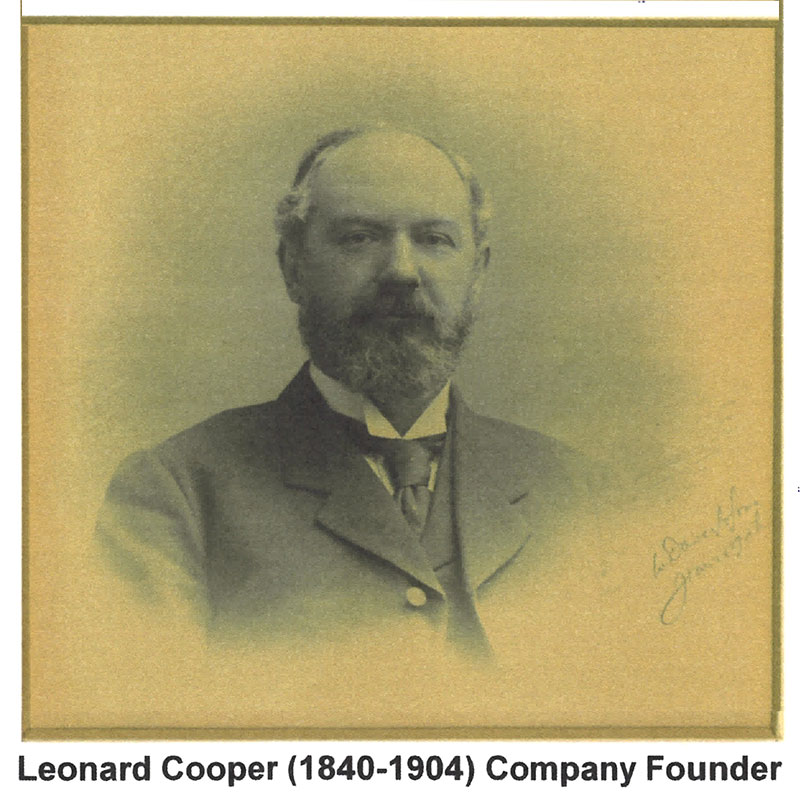 Throughout our 150 years of service, the company has always been managed either by relatives within the Cooper family circle or long terms partners who have accrued many years of service within the firm. And it’s this passionate, people-orientated approach plus our incredible heritage that makes us such a trusted name in the industry. Whilst the business has changed hands over the years, we will never forget its roots; and we continue to uphold the same values as the original Leonard Cooper who began the journey more than a century and a half ago. 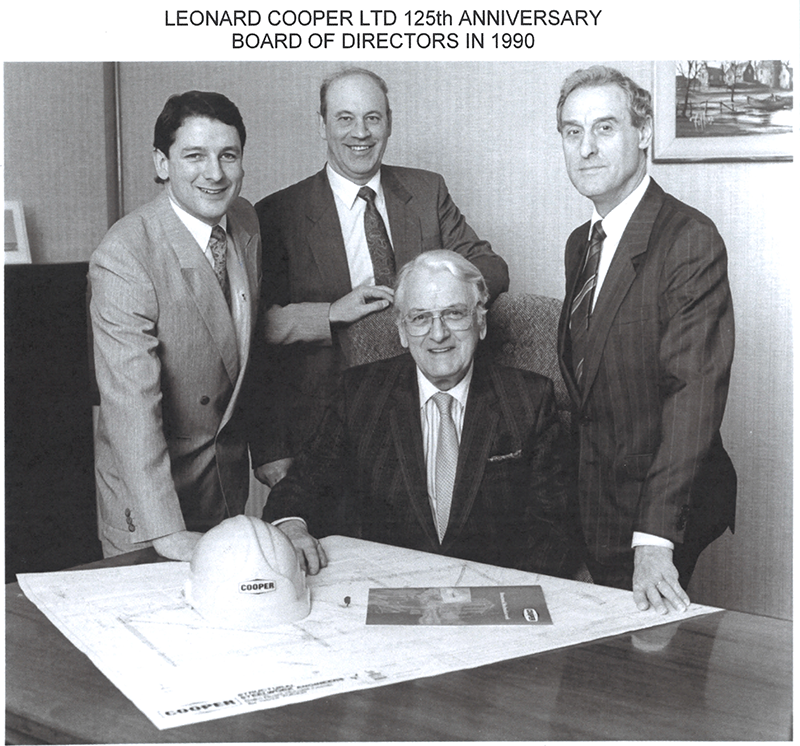 Over the last 20 years we have been heavily involved in the large growth of building projects in the centre of London for specialist London based contractors. Projects have been carried out on the famous Carnaby Street and surrounding areas on Great Putney Street, Broadwick Street, Lime Street, Greycoat Street, Albermarle Street and steelwork over the entrance to Tower Bridge underground station immediately next to the bridge itself. All these contracts bring the obvious strategic and logistical problems of working in the centre of one of the busiest capital cities in the world. 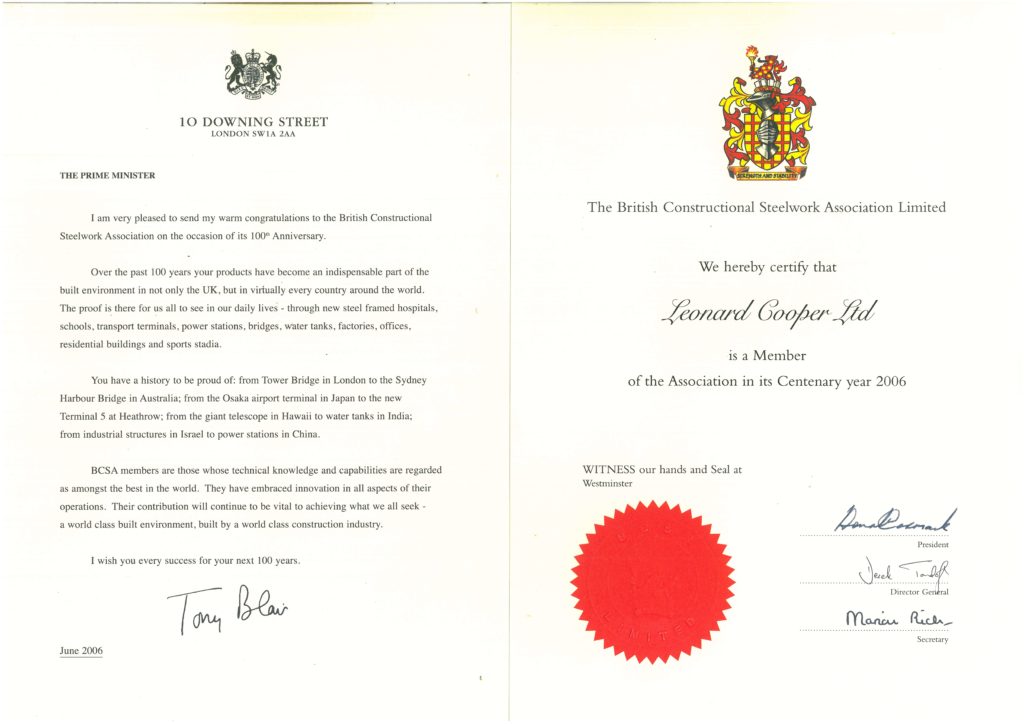